Posted by Aaron | filed in News no comments
Tags:

A recent study of Washington, DC rents indicates that “Year-over-year average rent growth among mid-quality, three-star apartments declined during the third quarter for the first time in 2014, while average rents in higher quality four- and five-star apartments have been dropping since the second quarter of 2013.” The study’s theory is that the glut of new units, combined with recession, led to landlords competing for tenants in the most expensive units. While renters downsizing to cheaper buildings kept demand for mid-priced units high for a while, the continuation of the construction boom may be decreasing demand for those units, too. An article explaining the study can be found here. 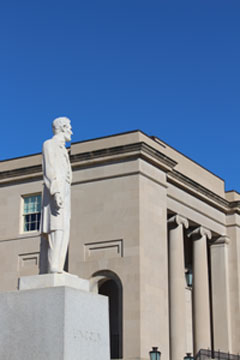